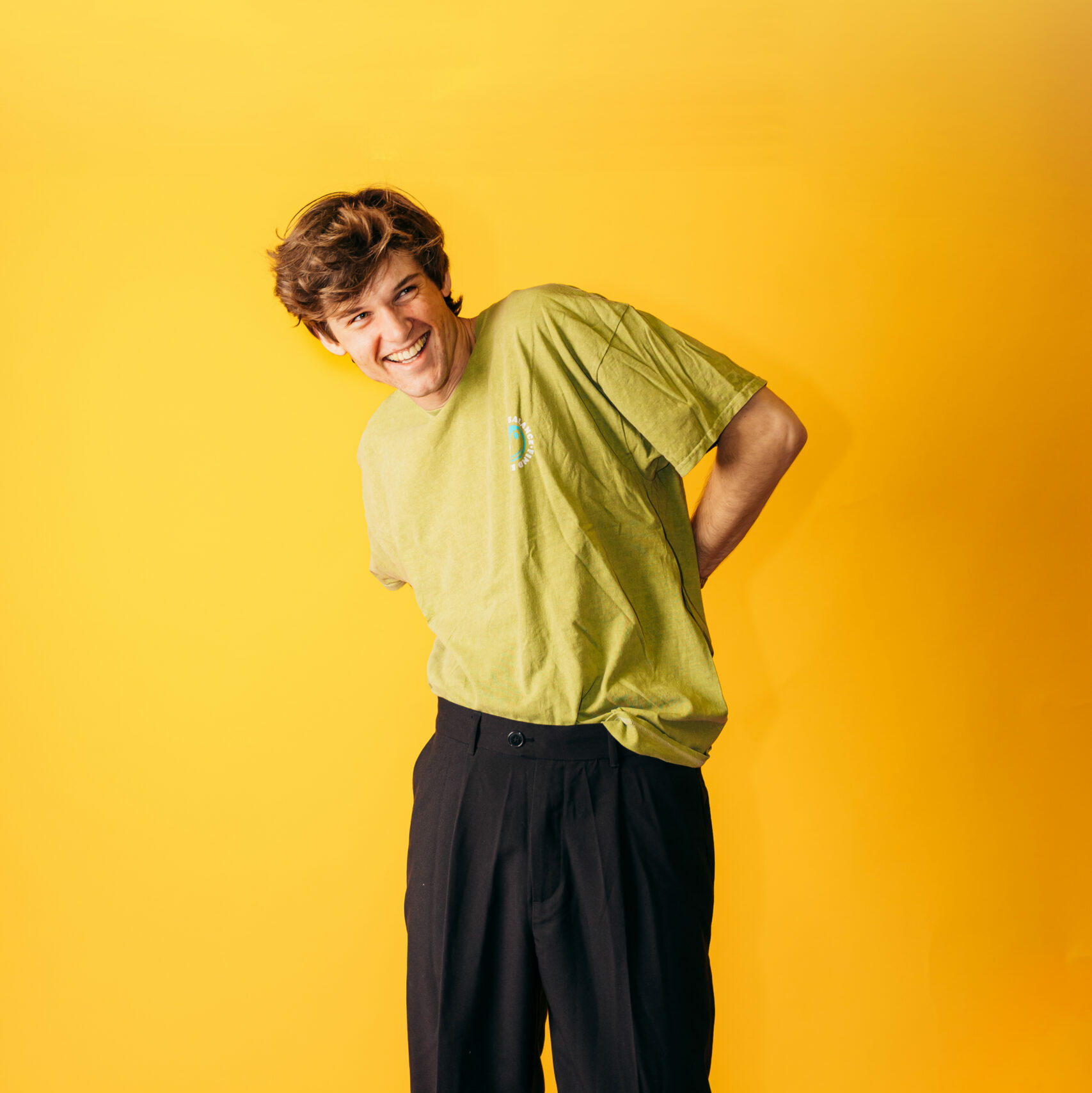 Think of music. happiness and (over-)excited yelling and you will definitely think of Blanks. The tall Dutch musician rapidly build an international fanbase by his YouTube channel ‘Music by Blanks’ which he started at the age of 15 and has 1.3 million subscribers these days. Blanks is totally owning the social media game and uses online media to spread his unlimited love and passion for music. He can’t wait to meet his fans offline!

Blanks appeared on MTV’s TRL to talk about his remakes and early support from people like Armin van Buuren, Ariana Grande and Post Malone. While his 80’s version of ‘Better Now’ went viral multiple times, Blanks has been focusing on original music. With the help of his Instagram followers, he wrote instant bops like ‘Wave’, ‘Bittersweet’ and ‘Higher’. In his series ‘Blanks Invites’ features studio collabs with artists like San Holo, Dayglow, Alfie Templeman and Sheppard. On October 29, 2021, Blanks released his debut album called “Nothing Lasts Forever And That’s OK”. The new year started off well with a Music Moves Europe Award and Blanks is gearing up for an extensive Europe tour in the spring of 2022.